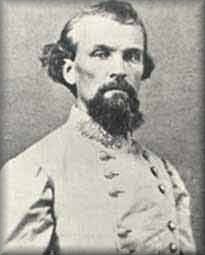 Facts About The South